Today’s article will give an idea about the top 5 continuation chart patterns. A continuation pattern is as crucial as a reversal pattern.

While reversal patterns are suitable for contrarian and swing traders, continuation patterns are considered excellent for finding a good entry point to follow the trend. The following few ways will reveal a new angle of forex trading to you.

So what are we waiting for? Let’s start with the first one, which is the rectangle. But before that, we have to know what a continuation pattern is.

Continuation chart patterns are those chart types that signal that the ongoing trend will resume.

Continuation Pattern is also known as consolidation patterns because they highlight how buyers or sellers take a quick break before moving forward in the same direction as the prior trend.

During an uptrend, a bullish rectangle appears when the price enters a congestion phase during sideways trading. The price will likely break out in the direction of the preceding trend.

For the bearish rectangle, the opposite rules apply. It forms during a prevailing downtrend when the price enters a congestion phase and trades sideways.

This means the trend will most likely continue downwards with the break of the lower rectangle line. The price target is again the height of the rectangle.

A wedge is another continuation pattern. A bullish wedge forms during an uptrend, as the price trades inside converging trendlines.

These converging trendlines imply that sellers try to lower the price but don’t have enough strength to win against the buyers.

Ultimately, the buyers win, and the price breaks through the upper trendline, indicating that the uptrend will resume. Target prices are calculated as the maximal height of the wedge, which is then projected to the point of breakout.

A bearish wedge is similar to a bullish one, with the difference that it appears during downtrends, and the slope of the wedge is up.

Converging trendlines show that buyers interrupted the downtrend, trying to push prices higher. A breakout through the lower trendline indicates that sellers won the battle, and the downtrend is resuming.

The target price is, like by bullish wedges, the maximal height of the wedge, which is then projected to the point of breakout.

A flag is very similar to a wedge, with the difference that the trendlines which form the flag are parallel and not converging.

A flag pole is also a part of the flag pattern because the target price is measured in a different way than by other chart patterns. Flags can be bullish and bearish, with a bullish flag shown on the chart above.

A bullish flag forms during an uptrend, with parallel trendlines above and below the price action, which form a downslope. A breakout above confirms that the uptrend is resuming.

A bearish flag is pretty much the same as a bullish flag, with the difference that it forms during downtrends and has an upslope. 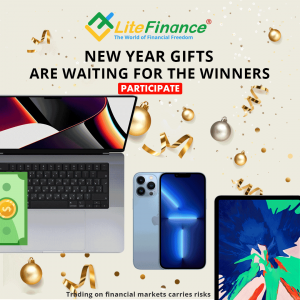 Triangles can be ascending, descending, and symmetrical.

The asymmetrical trendline is the most common and forms during both up-and downtrends. It has converging trendlines, just like a wedge pattern, but the slope is neither pointing up nor down.

The target price is the triangle’s height, projected to the point of the breakout.

A Cup and Handle pattern is a Top Rounding pattern with an additional pullback (the handle).

It is a continuation pattern that shows that in the middle of an uptrend, the sellers tried to push the price lower, but the sentiment is again gradually changing from the sellers to the buyers.

Additionally, a pullback occurs as the last attempt of the sellers to dominate.

After a breakout of the resistance line (green dotted line), the target price is calculated as the height of the Cup & Handle pattern.

An Inverse Cup & Handle pattern appears during downtrends, and the inverse rules of a regular Cup & Handle apply for it.

Previous Top 5 Reversal Pattern: Everyone Should Know
Next How Family Offices can benefit from better Forex Solutions 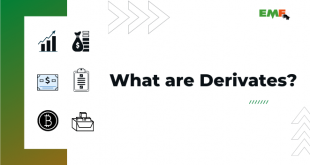 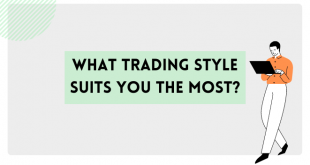 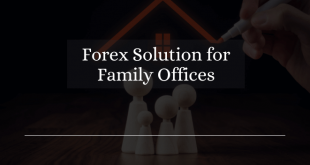 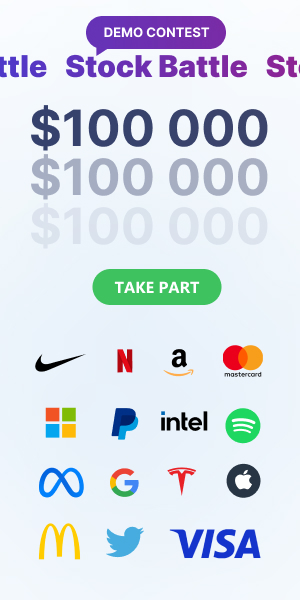 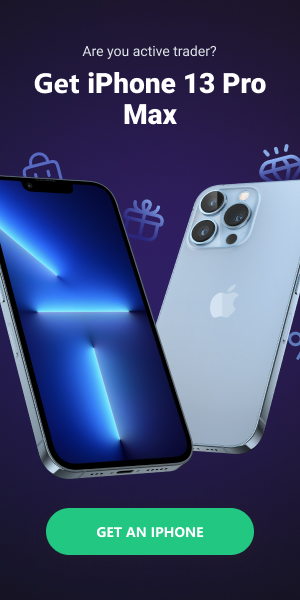 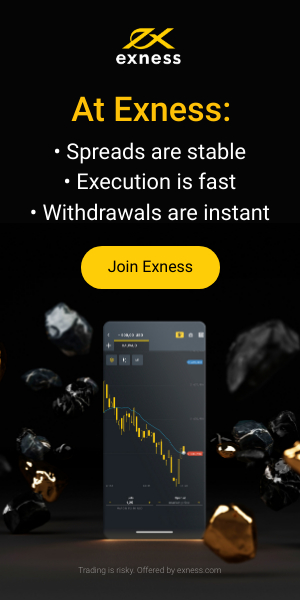